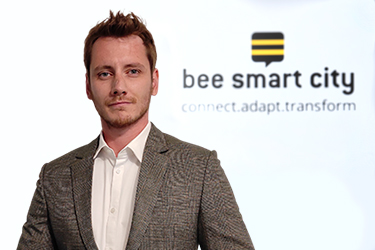 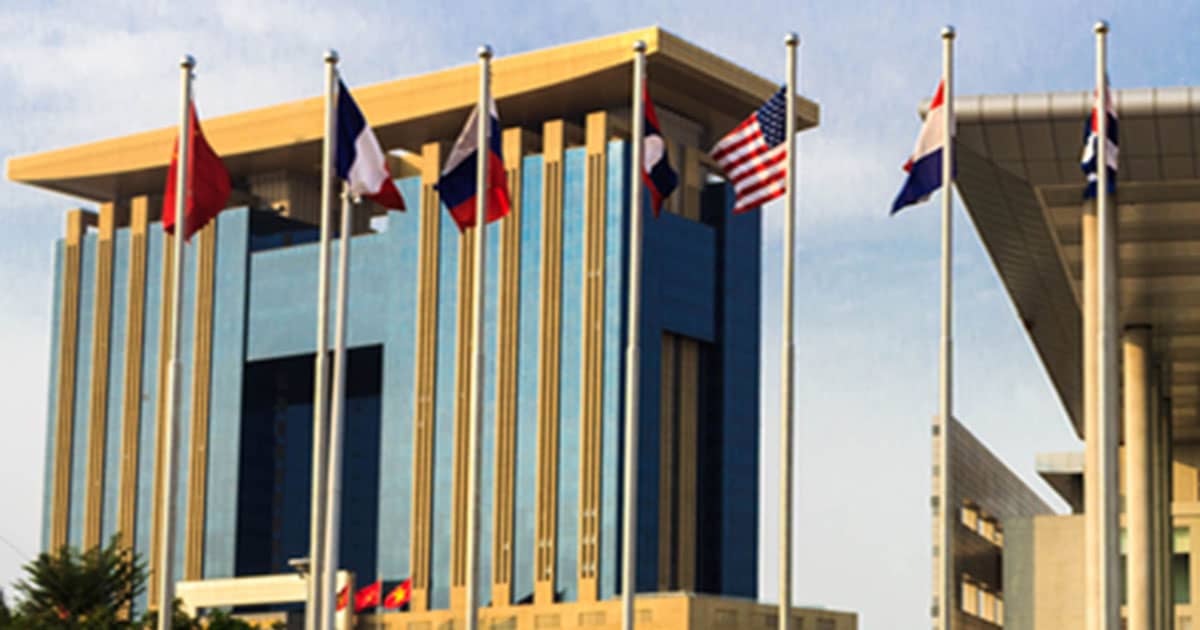 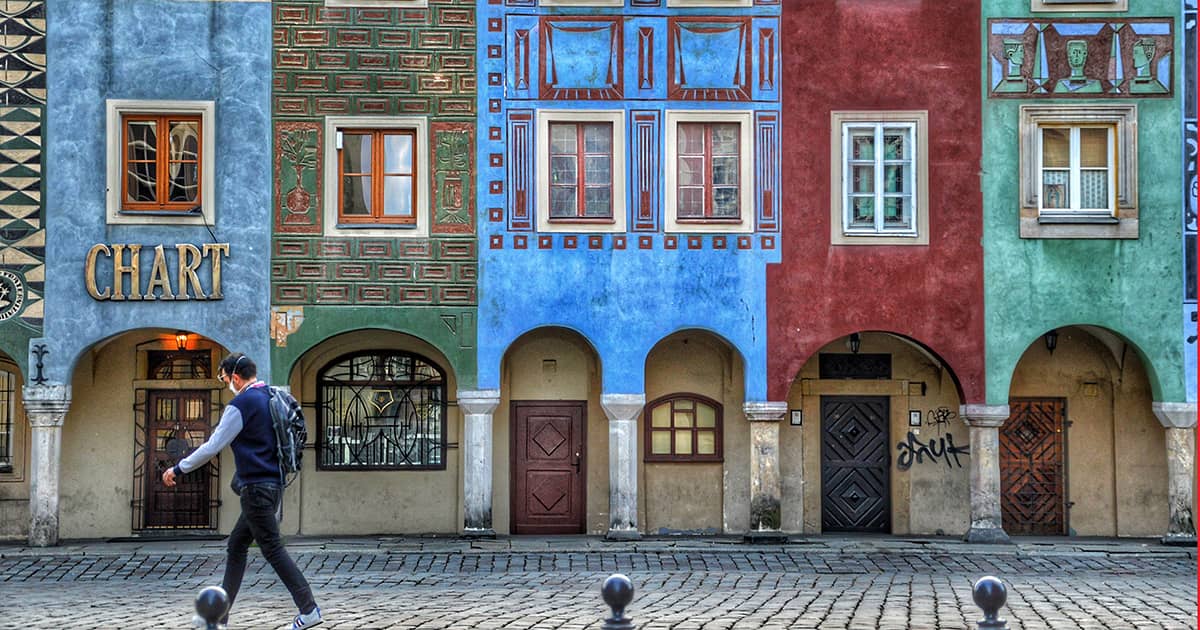 The city of Poznan is a rich and vibrant city in the west of Poland. Located on the banks of the river Warta, the city is home to over 530,000 residents and serves as the administrative capital of the Greater Poland Voivodeship. Over the years, the city has served as an important trading hub, an academic center, and a seat of power. For the 21st century, Poznan is going through another important evolution, transforming into a dynamic, future-focused smart city. 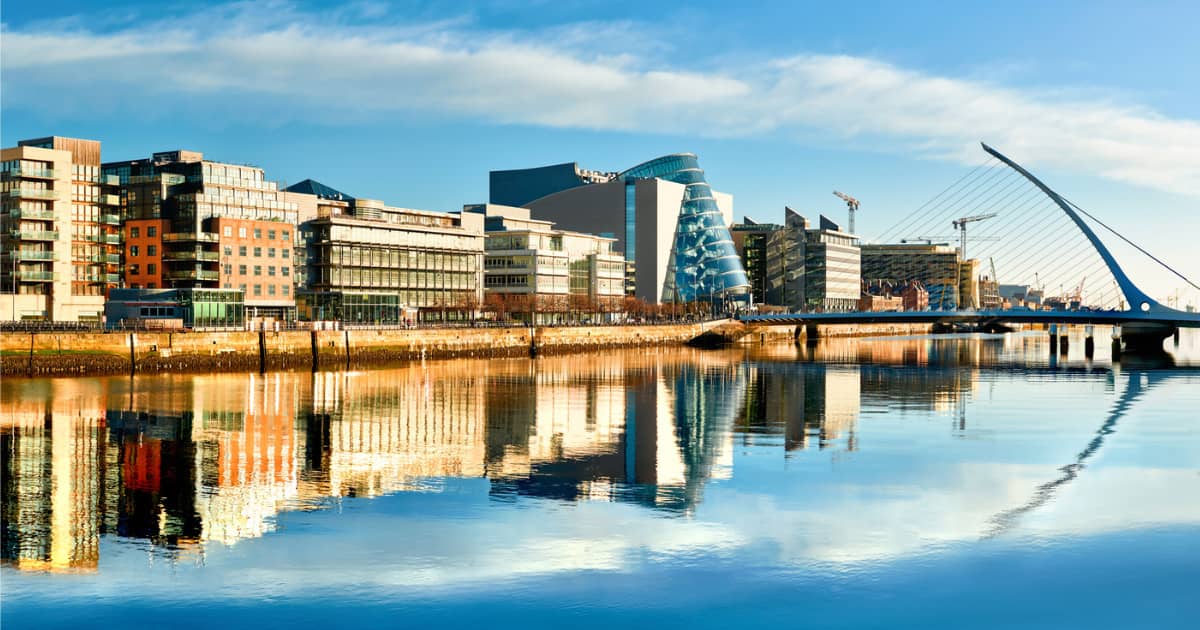 Dublin is one of Europe’s most vibrant capital cities. Situated on the mouth of the River Liffey, this Irish metropolis has a population of more than 1,300,000 citizens, and hosts some of the world’s leading technology companies and financial institutions. Like many large cities, it’s not without its fair share of challenges. However, Dublin is rising to those challenges, and has made a name as one of the most innovative and forward-thinking cities in Europe. Thanks to the Smart Dublin initiative, the city is well on its way to becoming a shining example of just how smart a smart city truly can be. 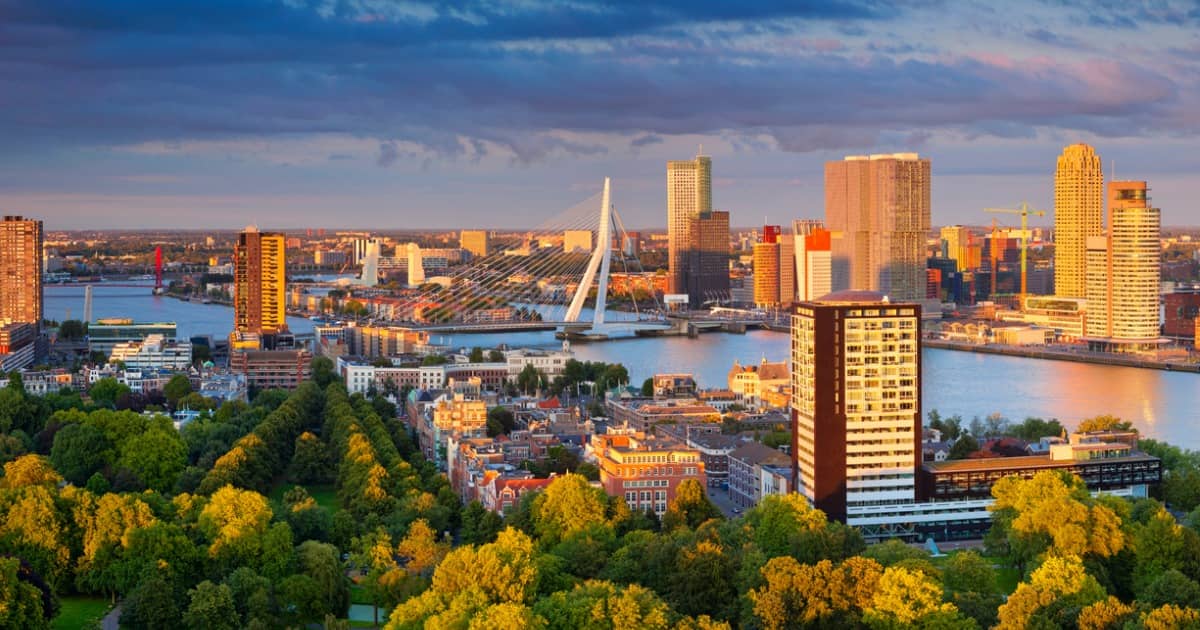