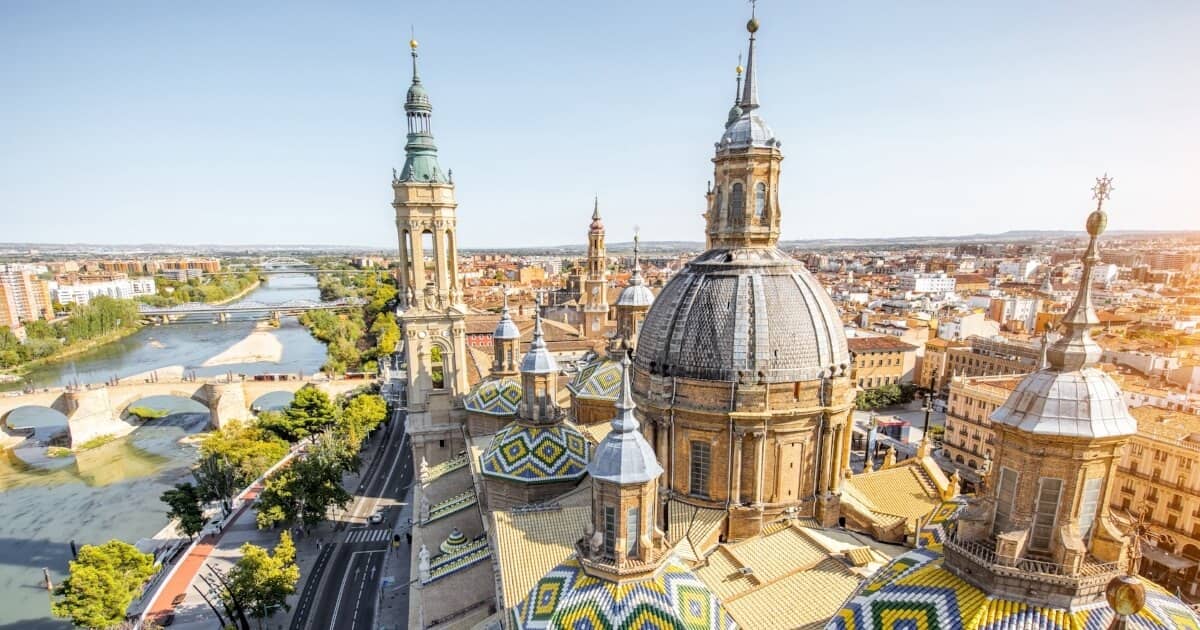 Fifteen years ago, Zaragoza - the historic Spanish city situated between Madrid and Barcelona - pioneered a vision of a future digital district and knowledge-based society. Since then, the city has developed an impressive portfolio of smart city projects and new urban services. According to Daniel Sarasa, Urban Innovation Planner in Zaragoza and internationally recognized smart city innovator, one of Zaragoza's unique strengths is its culture of citizen involvement and participation. This culture has its roots in the reawakening of democracy. In the late 1970s, the city of Zaragoza (like other cities in Spain) looked back on thirty five years of dictatorship – and looked ahead to an uncertain future. During the years of dictatorship, Zaragoza had grown in population from approximately 235,000 to more than 500,000, but the civic infrastructure and public services needed to support this urban growth were inhibited by an autocratic national government which maintained severe austerity measures.