As the formidable threat of cyber security looms over the majority of the world’s municipal governments, Leading Cities launches AcceliGOV. This global competition offers municipalities around the world the chance to compete for a pre-paid pilot of a globally sourced, expert-vetted cyber security solution. Interested cities may complete a brief application found at AcceliGOV.com by March 31st . AcceliGOV was launched by Leading Cities CEO, Michael Lake, at the Global Cybersecurity Forum in Riyadh, Saudi Arabia, which featured over 1,200 government officials, private sector leaders, international organizations and other key stakeholders drawn from expert communities and academia.

“Ensuring the protection of public data and having necessary defenses against the threat of a cybersecurity breach, is a foundational requirement of smart cities,” said Lake. “Our local governments are vulnerable, and they have a very real responsibility and challenge to guarantee that municipal services, taxpayer’s money and any other city asset is adequately protected from cyber criminals." 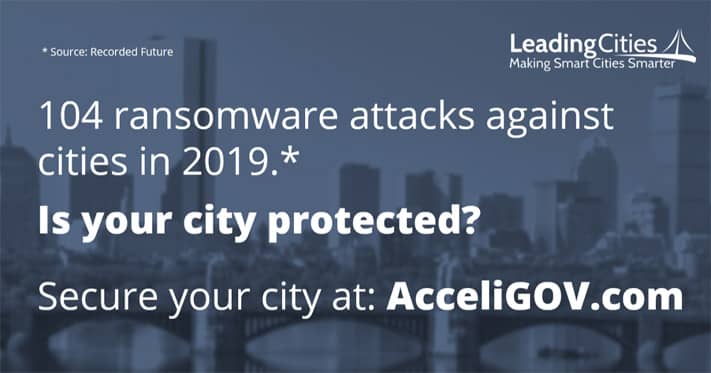 The launch of AcceliGOV follows two previous years of AcceliCITY, a global Smart City competition with more than 1,000 start-ups from over 50 countries who applied and competed in a 5-month vetting process by Smart City experts from around the world. The cyber security platform, Blacksands, was crowned the 2019 AcceliCITY Champion out of more than 500 applicants. Blacksands provides simple, secure, scalable point-to-point encrypted connections to high value assets, securing cities in minutes rather than months. Recognizing that a smart city must be built on a foundation of security, Blacksands provides this service to all cities everywhere. Blacksands CEO, Nathan Pawl, was recently featured as a guest speaker at Harvard University’s Smart Cities CIO Summit. As the 2019 AcceliCITY Champion, Blacksands will now provide the grand prize for AcceliGOV - protecting the winning municipality from cyber attacks with a free pilot of their solution through the end of 2020. This competition is open for all municipalities worldwide to apply at acceligov.com.

Both the Global Cybersecurity Forum and AcceliGOV 2020 focus on cyber-crime solutions, especially for the most vulnerable targets of data breaches and ransomware: municipal governments. The world has witnessed example after example of cities large and small becoming victim to this rising threat of cyber security attacks. a massive ransomware attack . This growing trend does not exclude smaller cities, as “hundreds of cities have paid hundreds of thousands of dollars in bitcoin ransoms” to hackers who took control of the city’s technological systems in 2019. According to research by Cyber Security Ventures, “cyber-crime damages will cost the world $6 trillion annually by 2021, representing the greatest transfer of economic wealth in history...and will be more profitable than the global trade of all major illegal drugs combined”. Cities all over the world are struggling to stay up to date with this rapidly transforming crime that threatens loss or suspension of municipal services and the waste of millions of dollars in payouts.

Leading Cities, an international nonprofit organization, is a global leader in Smart City solutions, city diplomacy, and collaboration advancing sustainability and resilient city strategies and technologies to improve the quality of life in cities around the world. With its global network of world-class cities and partners, Leading Cities has built tools and bridges to share best practices, solutions, and lessons learned among city leaders while breaking down barriers within cities by engaging each of the five sectors of the Quintuple-helix (Q-helix): Public, Private, Non-profit, Academia and Citizenry. 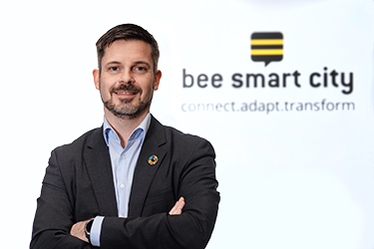 Thomas Müller is Managing Partner at bee smart city. With more than 15 years of public sector experience, he is an expert on smart city strategy and projects. 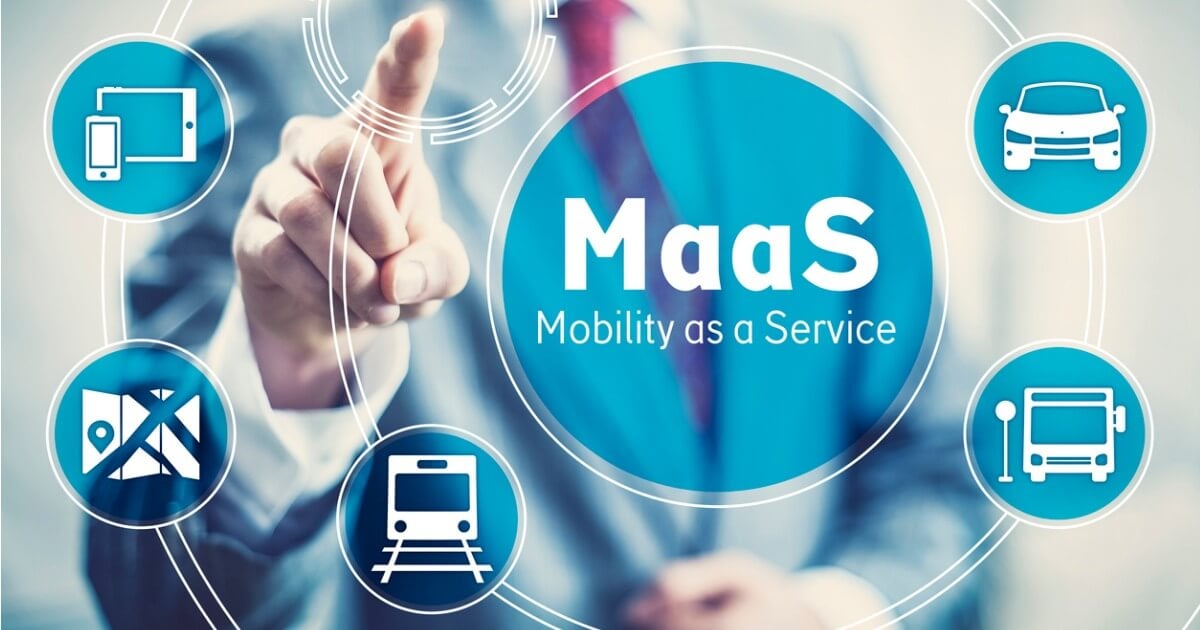 Mobility as a Service: A Blueprint for Disruption? 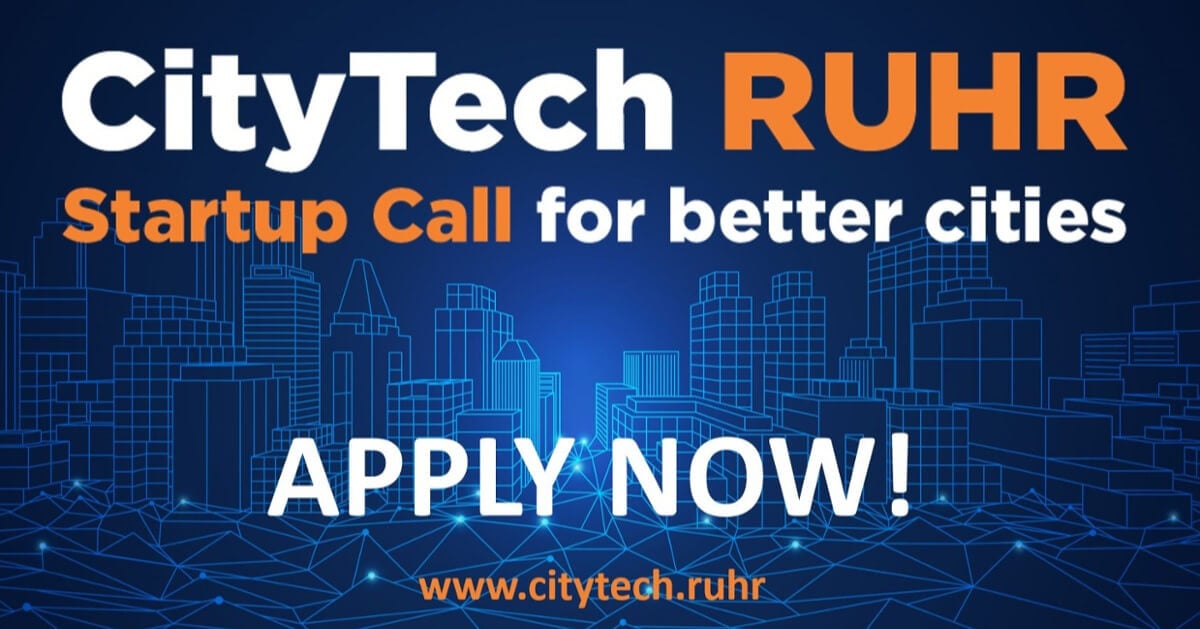