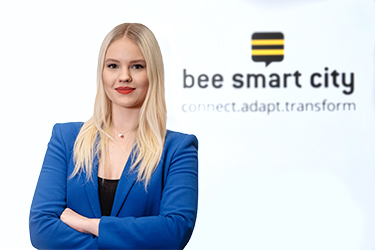 Kimberly Rittner is the social media manager for bee smart city. She is a smart city enthusiast with a keen interest in smart technology and how it can enrich the lives of citizens, both on the streets and in their homes.

How Smart Cities Can Use Renewable Energy Sources 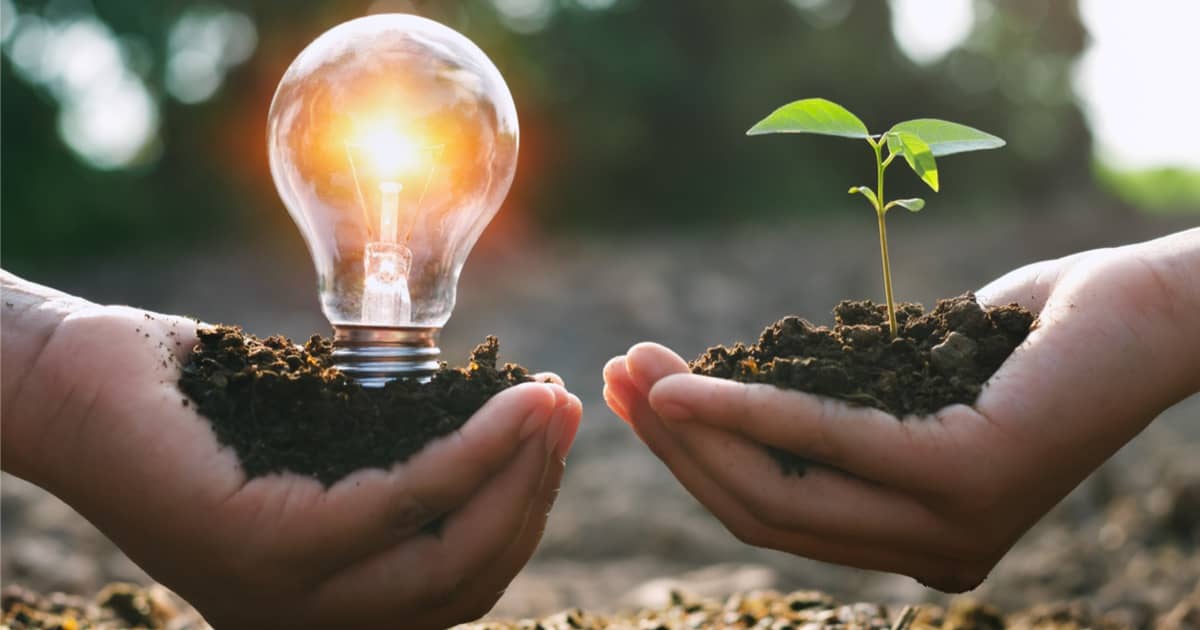 How Smart Cities Can Use Renewable Energy Sources

Sign up for our smart city solutions email newsletter to stay informed about new articles and informative content.

Sign up to receive our smart city solutions newsletter via email.