As early as in the 19th century, people recognized that the air quality in rural areas was much better than in urban areas. Nowadays, cities worldwide cope with challenges such as air pollution, extreme air temperatures, and heavy precipitation. In the future, these problems will occur more often due to climate change. This trend will result in an unknown amount of economic damage and endanger the life and health of the cities’ populations.

In many parts of the world, heatwaves presently kill more people than any other natural hazard, and there is a strong observable tendency for this phenomenon to increase. The Swiss journal NZZ published an article in September 2020, describing that Zurich, Switzerland, was not originally constructed for the Mediterranean climate zone, in which it now lies. It estimated that in Zurich alone, the reduction of work productivity due to heatwaves in summer 2019 caused economic damage of almost 500 million Euro. This is more than 10 times as much as the economic damage caused by influenza, and it shows the importance and urgency of improving the local city climate by sustainable climate change mitigation strategies.

The new meteoblue city climate monitoring system provides cities with an affordable infrastructure to precisely measure, forecast, and model their city climate in real-time, creating a reliable information basis for the city planners, decision-makers, and citizens. The system has been tested in Switzerland for two seasons and is expected to evolve rapidly in 2021 in co-development with universities and further partner cities.

Several other city climate systems have been established in the last years, mostly focusing either on a measurement network with high-quality measurement devices or on high-resolution numerical modeling. The newly launched meteoblue system combines both approaches in an accurate, real-time and affordable manner.

Instead of using a high-cost measurement network with a small number of stations deployed in the city, the meteoblue system uses a large number of cost-effective sensors, allowing for measuring in a great number of locations such as street canyons and regions where high-quality measurements cannot be installed due to technical restrictions (e.g., the provisioning of an electrical connection). Meteorological measurements in street canyons have the advantage of being placed in the very area where people spend time, and where the air temperatures are typically highest. Modern data transmission techniques (LoRaWan and NB-IoT) allow a shift from the older GSM data transmission towards a modern, energy-efficient and economical measurement network.

For long-term planning, the city climate monitoring system can be implemented in four phases:

Implementation of climate change mitigation strategies (e.g., pavement whitening or rooftop greening by planting trees, constructing irrigation systems and fountains, de-sealing of surfaces) in cities will be costly (in the multi-million € range per city), and time-consuming, but necessary in order to preserve the populations’ quality of life in cities beyond the year 2050. Monitoring the impact of the city climate strategies is a key measure to ensure the effectiveness of the investments. The costs for the meteoblue City Climate monitoring system will be below 1 ‰ of the mitigation costs, and therefore very well invested if they increase the effectiveness of the climate change mitigation strategies even by 1%.

Thereby, it can be beneficial for various market segments, such as construction planning and regulations, traffic and road maintenance, urban planning, insurance companies, department stores and others.

The meteoblue city climate system comprises several different modules, which can be chosen based on the requirements of each city separately (see Figure 1).

Installation of a high-resolution measurement network

In the first step, meteorological sensors are installed (or if a partner or public network already exists, the current sensors are utilized) in the city and in surrounding areas. The number of meteorological stations required to cover the small-scale climate variability within the city largely depends on the size and heterogeneity of the city, and also on the available transmission network (GSM, LoRa, NB-IoT, SigFox). The placement of the individual sensors within the urban area is determined by the need for coverage of all local climate zones (measurements in parks, street canyons, frequently visited places, etc.) and ensures the best coverage at the minimum possible cost. In our experience, after optimization of the placement, more than 95% of the sensors provided continuous reporting. During our measurement campaign, we lost only 2% of the sensors over the course of one year, and less than 1% of the sensors were destroyed, indicating that the threat of vandalism is overestimated.

Results of a high-resolution measurement network

More than 300 low-cost temperature and precipitation sensors have been installed in the Swiss cities of Basel and Zurich (see Figure 2) in 2019 and 2020. They showed differences of up to 8°C within the cities and up to 80 mm/day of precipitation within a few kilometres.

Scientific studies corroborate that air temperatures in the city are on average 3°C higher than in the surrounding rural areas, the “urban heat island” effect. The meteoblue city climate monitoring system confirms these urban heat island effects in Basel and Zurich with high local differentiation of 10x10 metres and shows that the largest air temperature differences between urban and rural areas occur after sunset. The cause of this phenomenon is the energy of the sunlight stored in buildings and sealed surfaces during the day. After sunset, this energy is released in the form of heat, leading to higher air temperatures in the cities in comparison with rural areas, where this additional energy release does not occur.

Bringing the weather to each doorstep via high-resolution modeling

The City Climate system provides different interfaces, such as data transmission via API or FTP server. Additionally, dozens of other meteorological variables and applications are available free of charge on meteoblue website and app.

The current air temperature model error (for grid interpolation) is below 1°C for 60 – 80 % of the city area (Figure 3), and slightly varies depending on the heterogeneity of the city. Therefore, the air temperature error in The Hague is smaller than in e.g., Madrid. These errors are relatively slight (<20%) as compared to heat island differences within the city, and therefore enable excellent detection and tracking of local changes and measures. 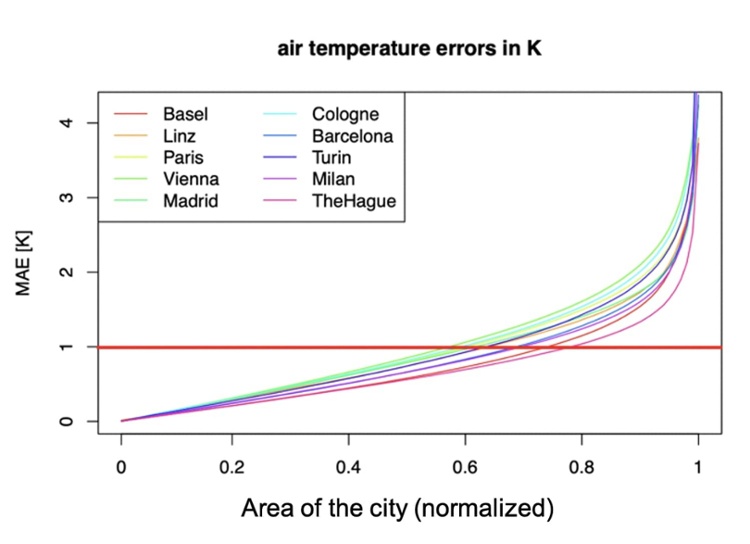 Uncertainties in air temperature measurements can exceed 0.5°C within just a few metres. For ex­amp­le, a sensor on the sunny side of a building typically measures higher air temperatures than on the shady side. Additionally, the surface above which the sensor is placed influences the measurement results, too. Sensors located above grass surfaces typically measure lower air temperatures than sensors placed above sealed surfaces, especially at night. The interpolation to highest resolution grids detects these differences on an almost square metre basis.

To provide a case study: the urban heat island map for Zurich indicates cold (blue) and warm (red) regions within the city. The city center of Zurich is on average 3°C warmer than the surrounding rural areas. The air temperatures in hilly regions (e.g., Uetliberg or Zurichberg) are cold pools (indicated by the blue colors) in the surrounding Zurich urban area. Additionally, parks and cold air flows from the adjacent hills are easily detectable by the urban heat island map. 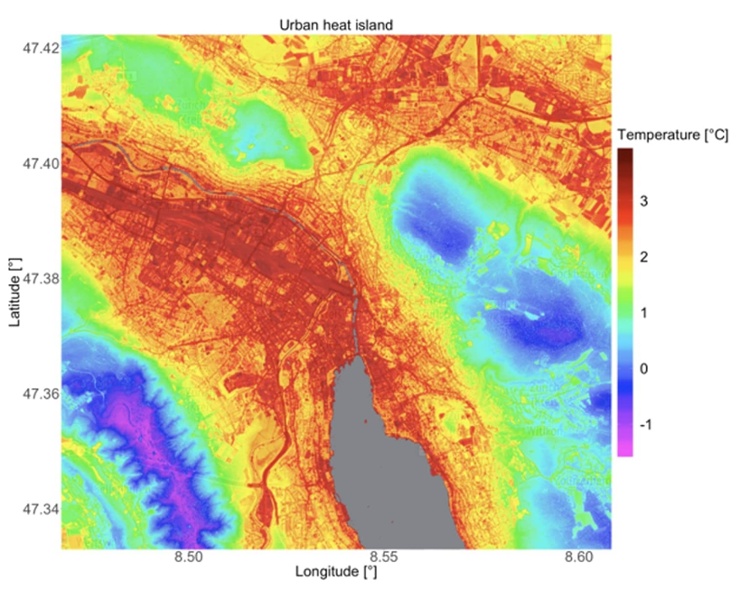 Climate change is real, and scientists agree that the mean global air temperatures will rise significantly in the duration of the 21st century. Different representative concentration pathways, or “emission scenarios”, estimate the future global air temperatures based on anticipated greenhouse gas emissions and other factors, such as future population level, economic activity, etc. spanning a wide range of future developments. Figure 5 describes the probability of heat days (maximum daily air temperature above 30 degrees Celsius) during the summer months of June, July and August by using the most pessimistic RCP8.5 emission scenario. The probability of heat days increases on average from 5 % (today) to 10 % (2035), 20 % (2060) and 30 % (2085) for the city Zurich.

Based on this scenario, the city climate model can calculate location-specific changes of the heat day probability in Zurich and the surrounding areas for every 100 m². This location-specific analysis allows for comparing two (or more) different points within the city. For example, the probability of heat days in 2085 at the Uetliberg (869 m asl.) is as high as the probability of heat days in the city center (408 m asl.) today, indicating an equivalent of elevation shift of around 400 m towards the end of the century.

In summary, air temperatures and heatwave duration will further increase. Since the natural climate variability will still alternate between hotter and cooler summers, probabilities of heat days are calculated instead of absolute values.

Decision-makers of city councils have little influence on the ongoing trend of increasing mean global air temperatures. The decision whether mean global air temperatures will rise by 2 or 5°C at the end of the 21st century in comparison with the pre-industrial era is not taken by city councils, but rather by countries and societies at large, and their overall rate of CO2 emission reduction.

However, local government bodies can contribute to a better local city climate. Cities can lower the urban heat island effect through suitable climate change mitigation strategies (rooftop-greening, irrigation, pavement-whitening) based on a realistic assessment. The baseline can be established with the city climate monitoring system, and mitigation strategies can be assessed in the second phase and their effectiveness validated in the third phase.

The knowledge of suitable climate change mitigation strategies and their validation with the meteoblue city climate monitoring system will help smart cities to keep their status of attractive places to live in the future, as opposed to cities with no effective adaptation strategies.

A smart climate monitoring system will assist in achieving these goals in the most targeted, rapid, and cost-effective way. Now it is the best possible time to take action and become a smart and climate-friendly city – via a small investment with a high pay-off in the future. 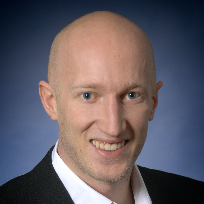 Dr. Sebastian Schlögl is Head of Meteorology at the Swiss weather company meteoblue AG. He is an expert in micro meteorology and climate change simulations and leads the city climate project. 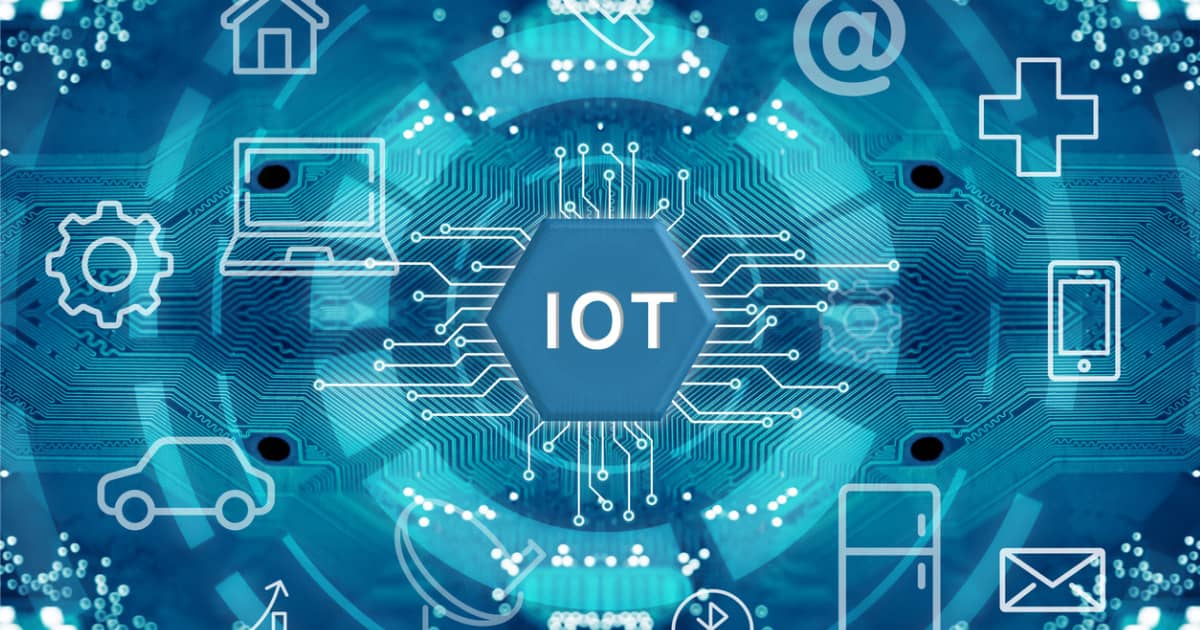 What is IoT and why is it important for Smart Cities? 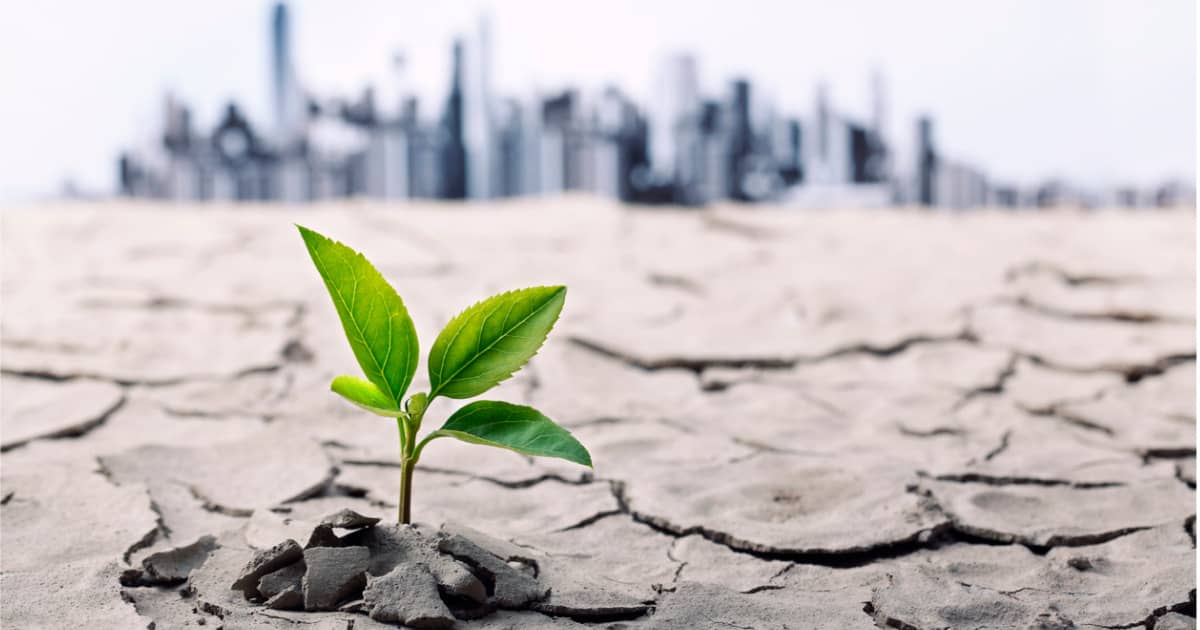 Why Smart Cities need to start getting smart about Water