Smart Sustainable Cities in Spain: The Commitment to a Green Economy

In recent years, an increasing number of Spanish cities recognize the need for bold steps to confront an emerging urban crisis. A crisis with multiple dimensions including damage to quality of life caused by greenhouse gas (GHG) emissions, threats of climate change, and an urgency to develop policies that support green city innovation.

Since the concept of a green economy was forged in the 1990s, the ideas and strategies for green cities have evolved into a variety of urban development policies, smart city solutions and sustainability measures to protect the environment, enable economic development and ensure high quality of life.

However, the well-intentioned aim to secure a global commitment to sustainable cities has proven a complex challenge for governments at all levels. Sustainability development problems "occur massively in fast-growing cities and their surroundings as well as in urban regions because political, economic and civil society institutions can only gradually adapt to the challenges of urbanization. These problems include overstrained infrastructure systems as well as ecological risks."

Sustainability and green economy objectives are defined in the United Nations Sustainable Development Goals (SDGs), a collection of 17 global goals set by the UN General Assembly and known as "Agenda 2030". The latest UN report on global sustainability progress indicates "a fast-changing climate, conflict, inequality, persistent pockets of poverty and hunger and rapid urbanization are challenging countries’ efforts to achieve the SDGs"

Growth in Spanish cities has been accompanied by increased air pollution and traffic congestion. The transport sector generates an estimated 35 percent of total CO2 emissions in Spain, and cars account for 11 percent of the total. The Spanish newspaper El Pais reports "at least 15 million Spaniards are breathing air the EU considers polluted, and more than half of Spain is wreathed in air containing excessive levels of particulate matter, nitrogen dioxide and ozone." The percentage of Spain's population subjected to an unfavorable air quality index "presents inadmissible and dangerous realities."

Climate change also poses a significant threat in Spain. According to the Observatory of Sustainability, the average maximum temperature is predicted to increase by 3 to 5°C by the end of this century. Decreased precipitation rates have already been recorded in the Iberian Peninsula, […] and "the duration of dry periods tend to be longer." As reported by CityLab, an Arup study predicts a 25 percent drop in Madrid’s accumulated rainfall by 2050, accompanied by torrential storms and severe flooding.

On a national level, Spain is already "one of the driest countries in Europe, a situation that will worsen with climate change," explains Judit Urquijo, Environmental Technician and Community Manager, "and we are one of the countries with the largest water footprint of approximately 2450 m3 per inhabitant per year. An estimated 80% of water goes to agriculture. Spain registers a large percentage of losses during the supply process, losing 25% of the volume, according to a report from PwC. We also have serious problems with water purification. In 2018, the European Court sentenced Spain's government to pay a penalty of 10.9 million euros for each six-month delay and 12 million euros for a delay in meeting wastewater treatment obligations."

To evaluate Spain's sustainability progress, the Spanish Network for Sustainable Development (REDS), published The Sustainable Development Goals in 100 Spanish Cities. This ground-breaking study is intended to (a) support local governments in Spain in the implementation of sustainable development projects; and (b) raise awareness of SDGs among public entities, the private sector and universities. "The aim is to activate universities, research centers, companies and civil society to the resolution of practical problems related to sustainable development."

“There is no smart city without being a sustainable city! The Sustainable Development Goals form a framework that should be included in the smart city strategy of every city to reach sustainability targets and to effectively tackle some of the most pressing urban challenges.", states Thomas Müller, Co-Founder at bee smart city.

More than 60 cities in Spain are members of Red Española de Ciudades Inteligentes (RECI), the country's network of smart cities, which is committed to sharing experiences, collaborating on a sustainable management model, and improving quality of life through environmental protection and sustainability.

After a European regulation imposed a requirement on Spain to reduce GHG emissions by at least 10 percent, the Spanish government developed a roadmap of measures to reach this target, including retirement of old vehicles with high emission levels. Spain's Plan de Impulso al Medio Ambiente (PIMA) — Plan for Promotion of the Environment — addresses the actions needed for air pollution control in several industries including transportation, tourism, and waste management.

At the Malaga Greencities Forum in 2018, Ramón López Pérez, representing the Spanish Office of Climate Change, stated "our objectives are to increase the number of Spanish cities that promote inclusion, use resources efficiently, adapt to climate change, and are resilient to natural disaster." As summarized in Table 1, the benefits of green city infrastructure investments were presented at the Forum.

While developing smart city capabilities, Malaga has demonstrated its green city commitment to ensure the quality of public transport and energy efficiency projects. Mario Cortés Carballo, Deputy Mayor of the Malaga City Council, responsible for Innovation and New Technologies, writes in Mundo Empresarial about Malaga's development of a new strategic plan. The city's strategy - with more than 200 projects and an estimated budget of 155 million euros - includes smart city and sustainability objectives for:

Recent history in Seville shows how quickly urban innovators can transform a city into a "greener and more breathable metropolis. In the span of just five years, the Sevillanos have instituted a community bike-sharing scheme, a surface tram, an underground metro, two high-speed train links, and a pilot electric car program."

An example of an advanced sustainability solution in Seville is the Smart City Brain, a big data platform which enables interoperability of multiple urban technologies and services. This platform delivers an "agile and centralized management of urban services through the creation and predictive analysis of key performance indicators." With Smart City Brain, all city applications are interconnected under a single interface, giving citizens an integrated vision of public information and services.

Madrid's well-publicized move to ban polluting vehicles in its urban center is considered one of the most significant actions taken by a European city to improve air quality. The city's goal is "to cut nitrogen dioxide levels by 23 percent in 2020 and put people – rather than the internal combustion engine – at the heart of transport policy."

In addition to air quality measures, urban planners in the Spanish capital are taking green steps to prepare for a future threatened by climate change. To address these impending threats, the Madrid municipal government created the "Strategic Plan of Green Areas, Trees and Biodiversity of the City of Madrid". This plan is based on the city's awareness that green infrastructure investments deliver important benefits by expanding and restoring urban gardens and parks, improving biodiversity, and minimizing air pollution through improved traffic management.

In 2018, the European Commission — in recognition of the air quality measures being put in place in Madrid (and in Barcelona) — stated that Spain appears "to be able to appropriately tackle the identified gaps, if correctly implemented."

As President John F. Kennedy said, “the Chinese use two brush strokes to write the word crisis. One brush stroke stands for danger; the other for opportunity. In a crisis, be aware of the danger — but recognize the opportunity.” Spain's multidimensional urban crisis and its dangers offer the impetus for bold sustainability strategies to pursue opportunities for green city innovation.

Explore sustainability initiatives and hundreds of smart solutions in the leading global smart city network and community. Connect with thousands of members from around the globe, share solutions and exchange lessons learned. 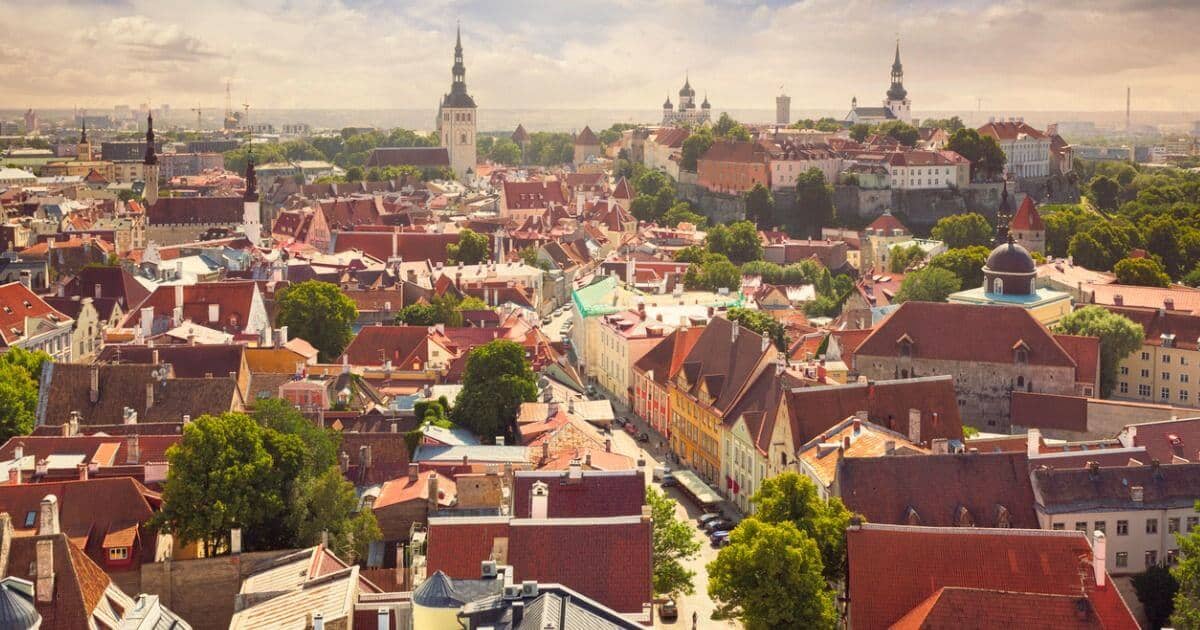 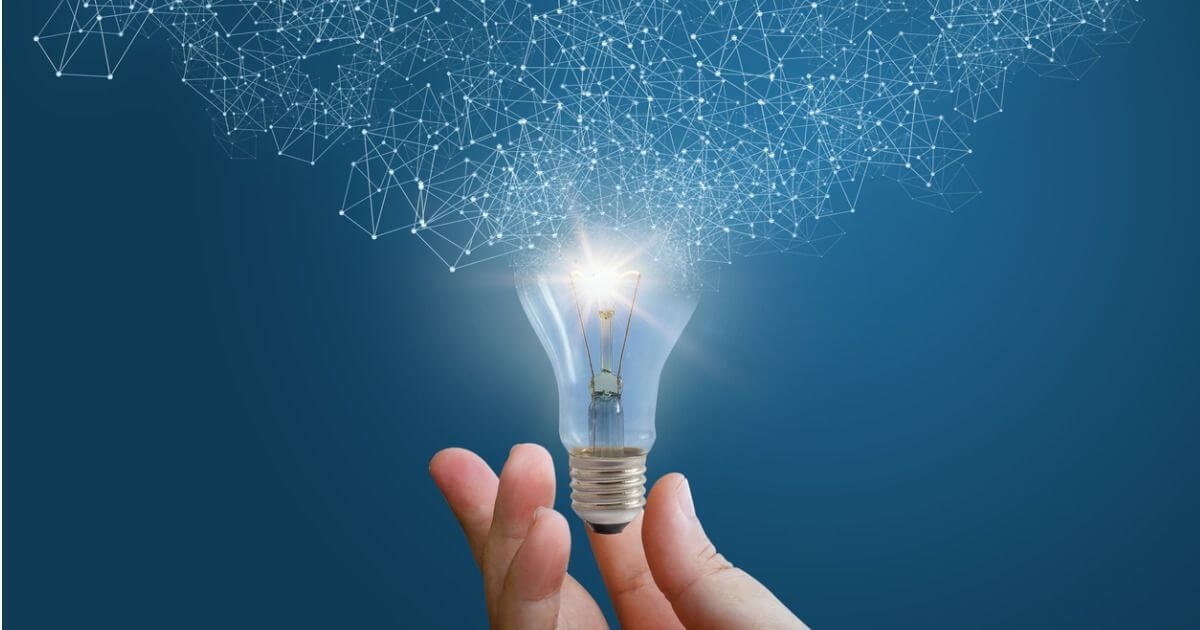